The Full Moon Party started at the end of the 80s to revive the spirit of the 1970s only under the messages of peace, brotherhood and friendship.

The days when the feeling of all living things are the highest are known as full moon days. Nowadays, when the feelings of brotherhood, friendship and peace are intense, this party in the atmosphere where music and entertainment are united started to be held in many regions around the world.

With the proliferation of Full Moon Party members in the coming dates, the island of Koh Phangan was identified as the closest point of the world to the full moon in the night when it appeared on the full moon.

When the natural beauties of the island of Koh Phangan merged with the island of Samui, which is just 10 minutes away from it, Full Moon Parties started to host tens of thousands of tourists on the island and region of Samui.

Full Moon Parties have joined 7 months in some months, 20,000 in some months and 50,000 in other months, making these parties a World Event. 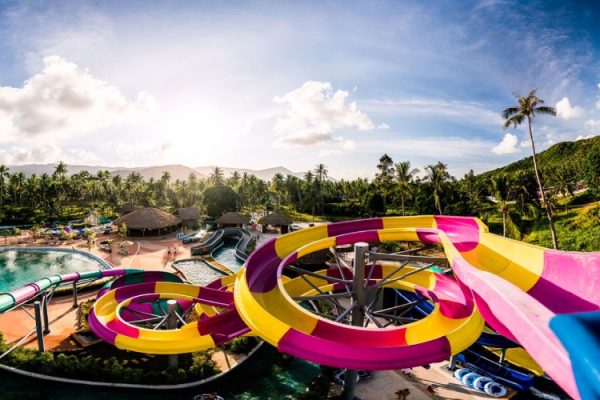 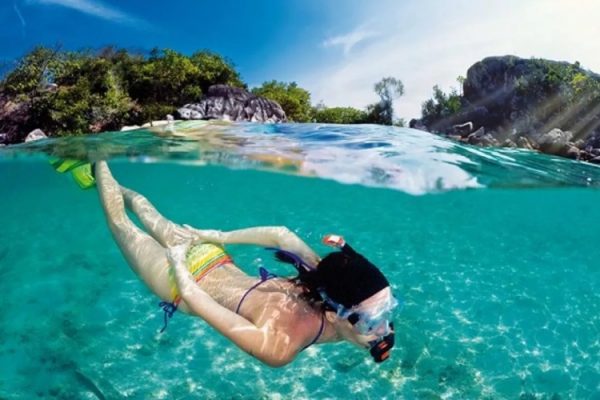 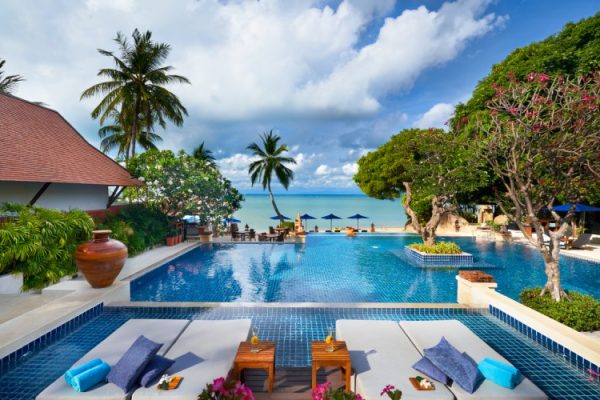 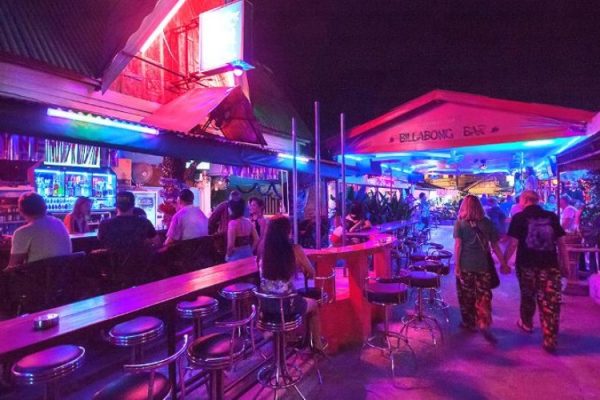